Learn about farmland for sale in Lyon County, Iowa, right here. Average land prices, the biggest towns within the county, the available land for sale, and many additional resources that will help make your Iowa land search easier. Contact your Lyon County land agent with any questions or to request a FREE farm appraisal.

Lyon County History: Lyon County is the most northwesterly county of the U.S. state of Iowa. As of the 2020 census, the population was 11,934. Lyon County is named in honor of Brigadier General Nathaniel Lyon, who served in the Mexican–American War and the Civil War. He was killed at the Battle of Wilson's Creek, Missouri, on August 10, 1861, after which the county was named for him. The county's name was originally Buncombe County, but was changed by the state legislature on September 11, 1862.

The land that makes up Lyon County was ceded to the federal government by the Sioux Native Tribe through a treaty signed on July 23, 1851. The boundaries of the county were set on January 15, 1851, and attached to Woodbury County (then called Wahkaw County) for administration purposes. Lyon County was split from Woodbury County on January 1, 1872.

The first non-indigenous resident to live in Lyon County was Daniel McLaren, known as "Uncle Dan". He lived near the Sioux River for a short time, spending his time hunting and trapping. He moved out of the county early in its settlement to stake a claim further west. The second settler in the area was known as "Old Tom", a hunter and trapper who lived briefly near present-day Rock Rapids. While setting his traps, Old Tom was killed by Sioux tribespeople.

In 1862–1863, a group of men from the east coast spent time in the county on a hunting trip. They were: Roy McGregor, George Clark and Thomas Lockhart. During the winter, Lockhart and McGregor were hunting elk along the Little Rock creek and encountered a group of Sioux tribespeople. Lockhart was killed by an arrow, but McGregor was able to escape and rejoin Clark. The two continued to hunt and trap until March 1863. During a spring flood, Clark was drowned and McGregor decided to move back east.

The first permanent settlement in Lyon County was built by Lewis P. Hyde in July 1866. The county's population reached 100 persons in 1869, entirely through migration and settlement. The first non-indigenous child born in the county was Odena Lee, born on May 28, 1871. The first election in the county was held on October 10, 1871, and recorded 97 votes. Wikipedia page 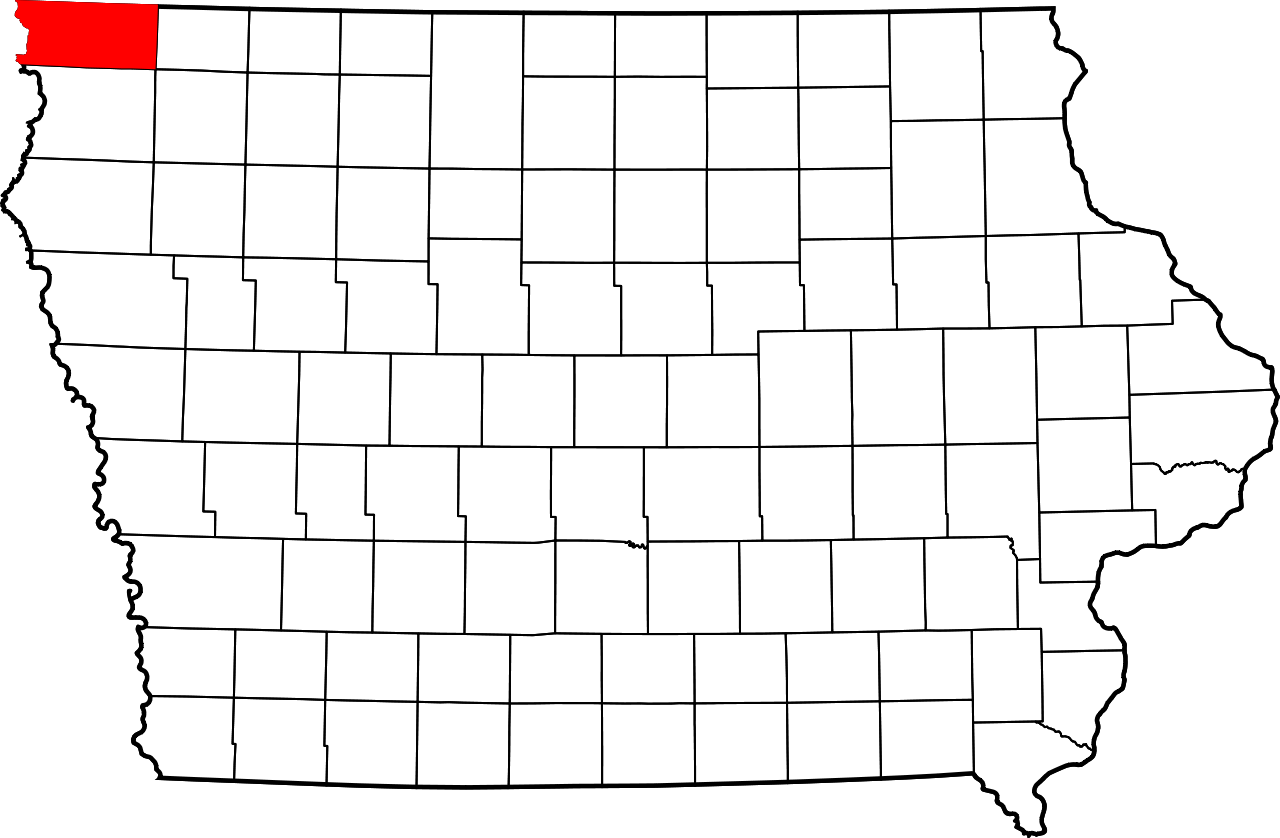