David Whitaker is a champion auctioneer who has been in the business for over 20 years. He is known for his smooth and confident delivery, as well as his ability to connect with bidders and create a lively and engaging atmosphere at auctions.

One of the things that sets David apart from other auctioneers is his ability to read the room and adjust his style accordingly. He is able to sense when bidders are feeling hesitant or uncertain, and he is able to use this information to create a sense of urgency and excitement that motivates them to bid. He also has a great sense of humor and is able to use it to lighten the mood and make the auction more fun for everyone involved.

Another key aspect of David's success as an auctioneer is his ability to connect with bidders on a personal level. He is able to build trust and rapport with bidders by taking the time to talk to them before the auction and by being genuinely interested in what they have to say. This helps to create a sense of community and camaraderie at the auction, which makes it more enjoyable for everyone involved.

David's expertise is not limited to a specific type of auction. He is an expert in different types of auctions including real estate, livestock, antiques, machinery and personal property. He has a vast knowledge of the industry, and he is able to make the auction process simple and easy to understand, even for those who are new to the world of auctions.

David's skills as an auctioneer have earned him numerous accolades and awards, including the National Auctioneers Association's (NAA) International Auctioneer Champion award, which is the most prestigious award in the auction industry. He has also been named the NAA's "Auctioneer of the Year" multiple times.

In addition to his professional accomplishments, David is also a dedicated and respected member of the auction community. He is active in several auction-related organizations, including the NAA, and he is a frequent speaker at industry events and conferences.

In conclusion, David Whitaker is a champion auctioneer who has made a name for himself in the industry thanks to his smooth delivery, ability to read the room, and ability to connect with bidders on a personal level. His vast knowledge of the industry and his dedication to the auction community have earned him multiple awards and accolades, making him one of the most respected and successful auctioneers in the business.

2022 Battle of the Bluegrass Champion Auctioneer 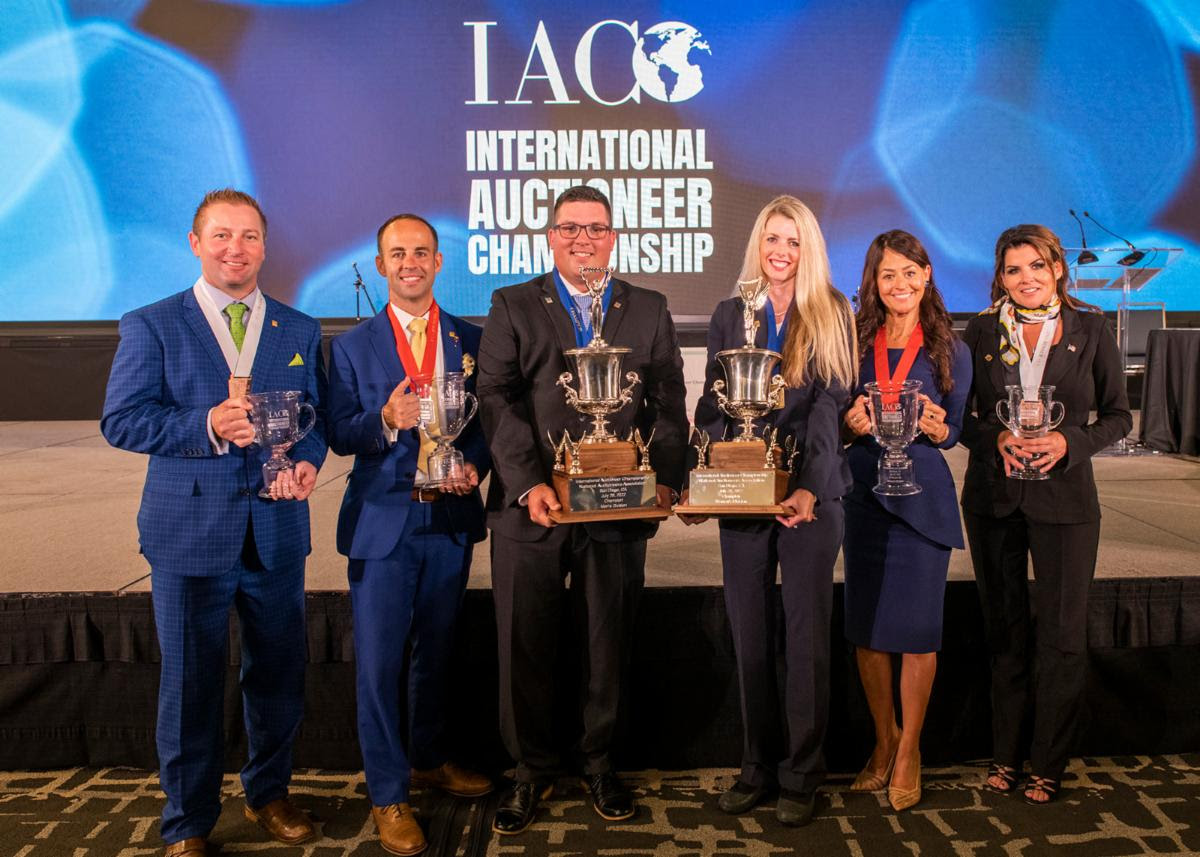 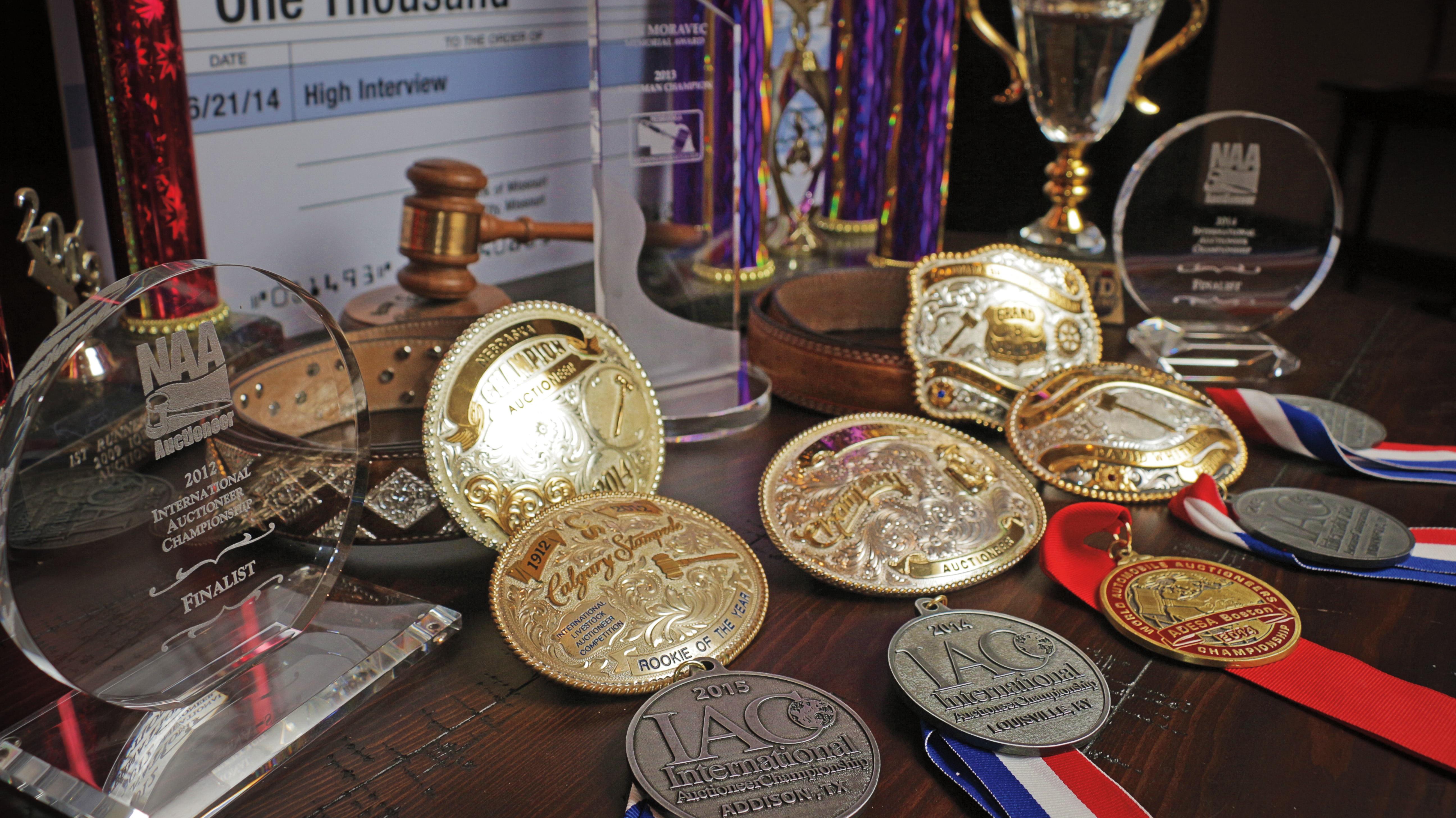 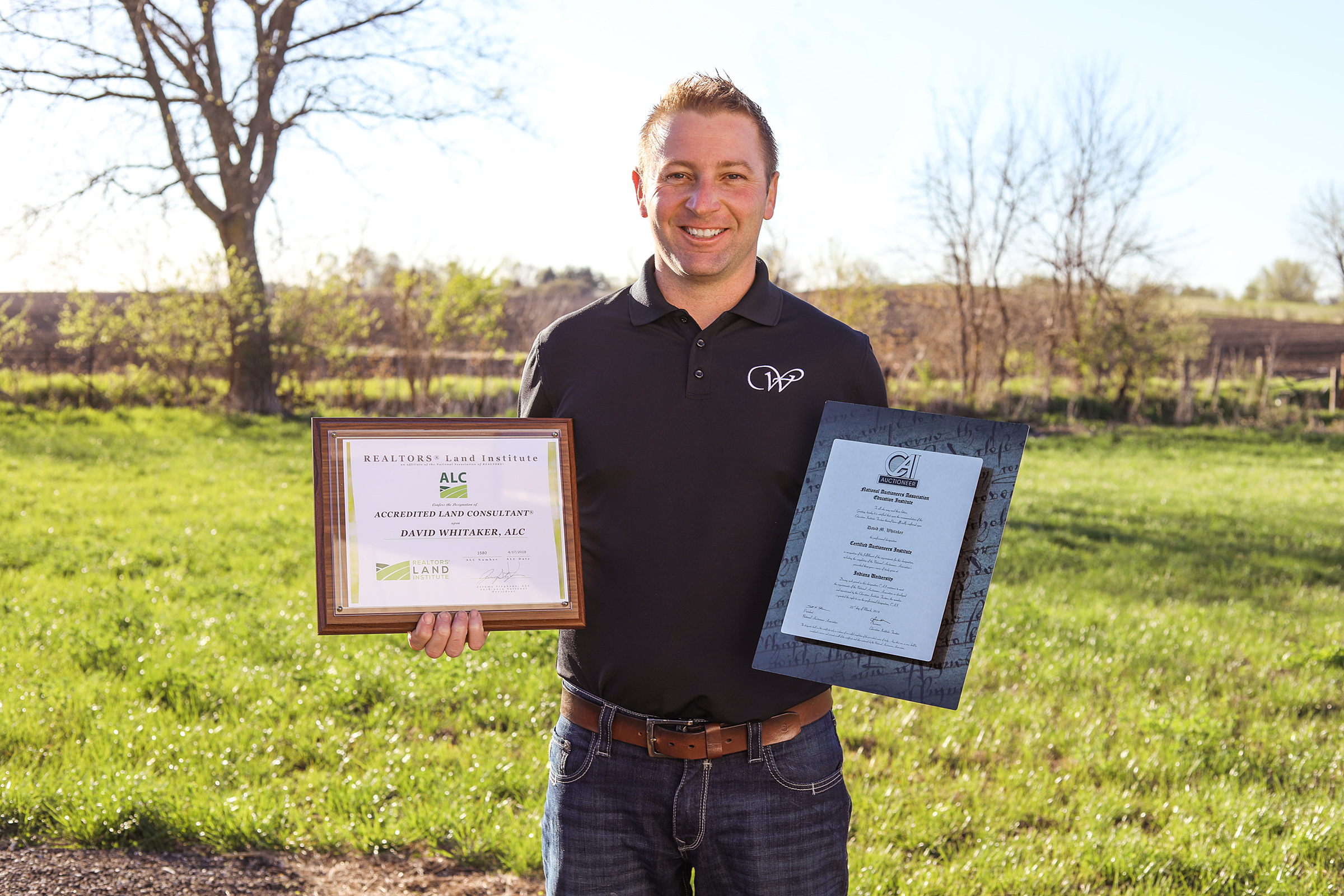