David Whitaker was announced as Iowa Chapter President of the Realtor Land Institute.

For the past year, David has been preparing for the opportunity while being in the position of Iowa Chapter President-Elect. He is excited for the next year.

September 28th, 2022 (Des Moines IA) - The REALTORS® Land Institute (RLI- Iowa Chapter), a commercial affiliate of the National Association of REALTORS®, proudly announces its 2022 national leadership. David Whitaker, ALC, was elected by the membership as their 2022 Iowa RLI National President. David joins the 2022 RLI National Board of Directors as a member of the Executive Committee alongside President Elect Rachelle Heller, ALC, and Vice President Otto Nobis.

As President, David will serve on RLI’s Executive Committee. David has an extensive record of service to RLI, having served as Chair of both the Vice President, President-Elect and the MLS committees. Additionally, David has served through all the ranks of the Iowa Auctioneers Association. He has been a member of RLI since 2019 and earned the elite Accredited Land Consultant (ALC) Designation shortly after in 2015.

David brings a wealth of industry and community leadership experience to his new position with RLI. Among his many accomplishments, he has been named the Iowa State Champion Auctioneer and Recently placed in the top 3 in the world at the International Auctioneers Championship. David was the winner of the CAI Rose Award, an annual honor conferred on an aspiring leader.

The Iowa RLI chapter is one of the largest state chapters. David is proud to be called the Iowa Land Guy and assist sellers with finding the most successful outcomes when it comes to selling their farmland. 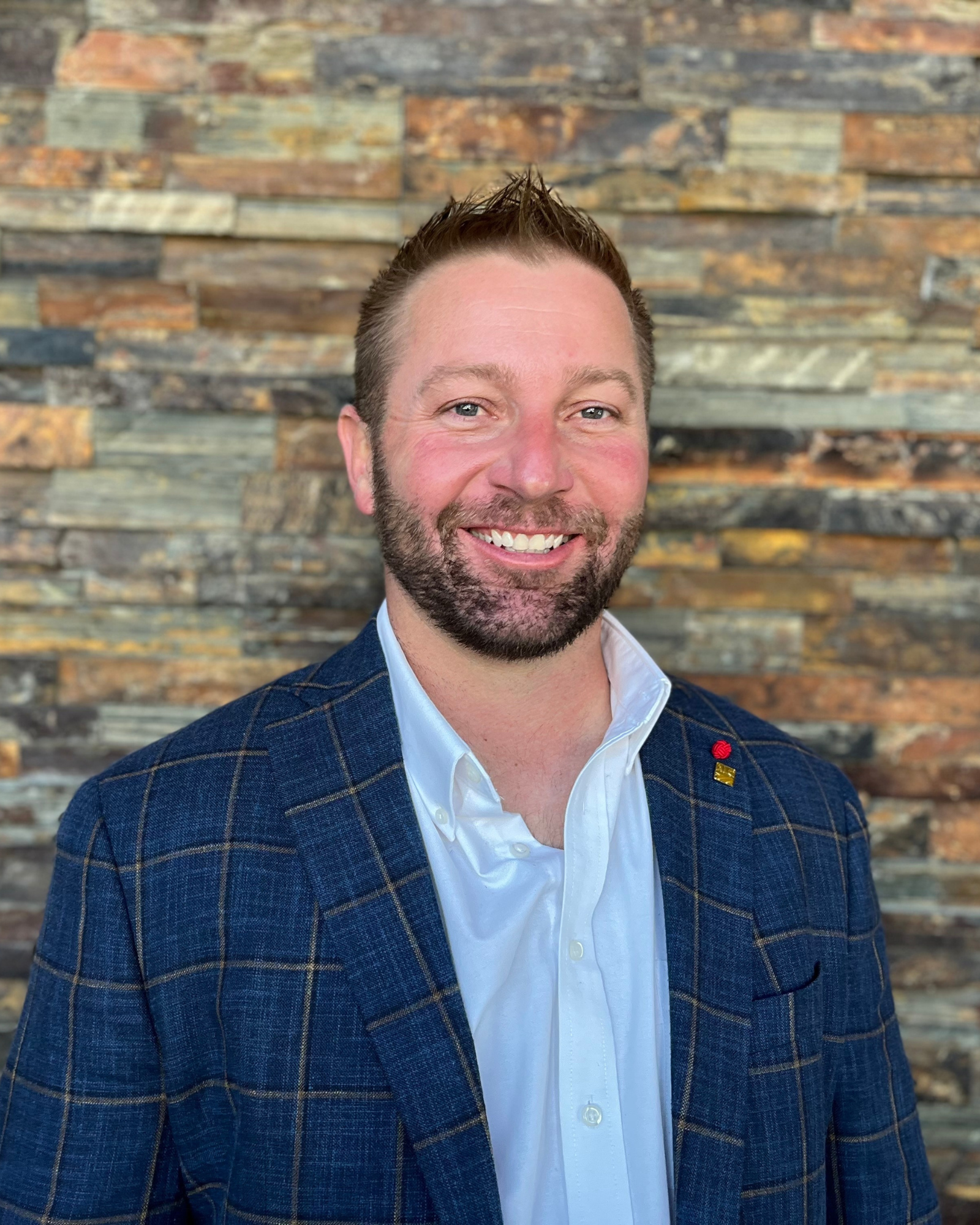